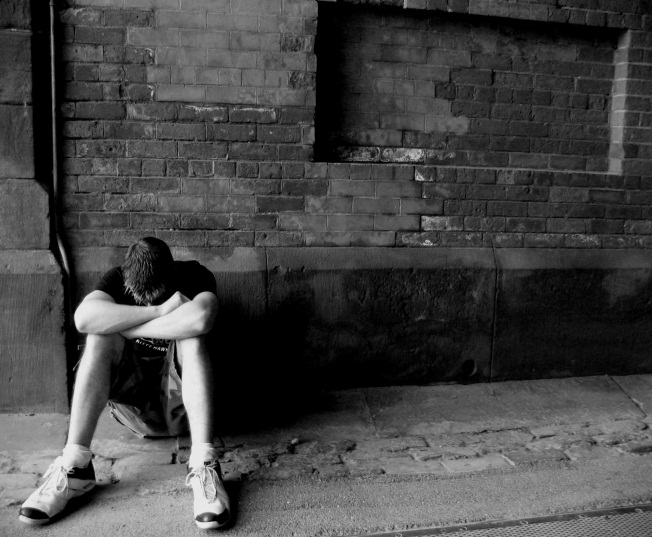 Students of IIT-Guwahati woke up to tragic news on Tuesday in the campus. Its 22 year old student, S.M. Shohaib, committed suicide by hanging himself from the ceiling fan at around 7.30 am in the morning.

S.M. Shohaib hailed from Bhabla in North 24 Parganas district of West Bengal. He was a bright second year postgraduate student in Mathematics.

According to public relations authority of IIT-Guwahati, S.M. Shohaib was first spotted hanging in his room 204, on the second floor of Dibang Hostel, by his friends who came knocking to ask him to come with them for the class.

The door of his room was not locked from inside.

IIT-Guwahati authority got to know about this tragic event at around 8.00 am after half an hour of the incident.
Ã¢â‚¬Å“It appears to be a case of suicide. We didnÃ¢â‚¬â„¢t see any signs of foul play. The laceration mark on ShoaibÃ¢â‚¬â„¢s neck was oblique as opposed to a round mark that is normally seen when a person is killed,Ã¢â‚¬Â said Siddhi Kumar Barua, the investigating officer and deputy superintendent of police, Jalukbari.
Ã¢â‚¬Å“Some other body fluids were found on ShoaibÃ¢â‚¬â„¢s body,Ã¢â‚¬Â said Jatin Bora, magistrate and circle officer (Kamrup).
The body of the student has already been sent for post-mortem to the GMCH by police.
According to reports, S.M. Shohaib had been watching a movieÃ¢â‚¬â€Black FridayÃ¢â‚¬â€with his friends till midnight in room 201.
S.M. Shohaib had joined IIT-Guwahati last year in July.

Friends of S.M. Shohaib in the campus said that he was suffering from severe depression for past couple of months. He was also undergoing treatment and was on medication.

His friends believe that it is not possible for the campus administration to keep a track of every studentÃ¢â‚¬â„¢s mental condition. However, the campus has a standard health center with doctors round the clock.

With a string of suicides in the past at IITs, no IIT institution till now has made it mandatory to check mental health of a student entering the campus. However, IITs check physical health of students.

Ã¢â‚¬Å“He was fine and never told us anything about it. He had called home three days ago and told our mother that he would come home on March 10. He later called to say that he had to cancel the trip because he had to attend extra classes,Ã¢â‚¬Â Shamim, ShohaibÃ¢â‚¬â„¢s elder brother said.

Shohaib was the second of four siblings. Bachelors in Mathematics from Narendrapur Ramakrishna Mission College with a first class degree, he had scored over 80 percent in his school boards.

Thanks for rating this! Now tell the world how you feel - Share this on Twitter and on Facebook.
(Nah, it's cool; just take me back.)
MOODTHINGY
How does this post make you feel?
« What are the best strategies to prepare for an interview at Google?
Bansals and IITs Prove Lethal Combination in E-CommerceÃ¢â‚¬â€Control 85% of Entire E-Tailing Industry »