Sarthak, 12th Class topper with 99.6% marks, shares his success secrets with all! 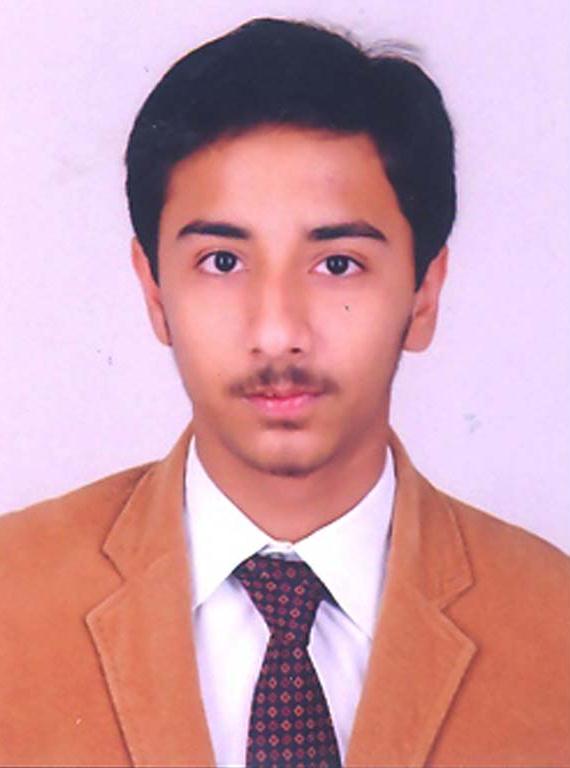 His father called it Ã¢â‚¬ËœSkating on thin iceÃ¢â‚¬â„¢. But he chose to focus on the task in hand, instead of worrying about the future. The rest was history. Sarthak Aggarwal, the student of Delhi Public School in Vasant Kunj, emerged as the topper of this year’s CBSE class XII Board exams, with 99.6 % marks in the Science stream!

Sarthak, in an interview said that Class XIIÃ‚Â board exam is an important juncture in every student’s life, as it marks a transition from school to college. He too gave a lot of significance to these exams as he wanted to pursue a graduate degree in economics and admission to the best college would have depended entirely on his marks.

The primary reason why he has been able to achieve his goal in Class 12th CBSE results, is because of his clarity in approach that too right from the word go. Sarthak strongly suggests that everyone should decide on aÃ‚Â career objective first, and strive hard to achieve it, and very importantly, making sure not to digress. In spite of everything, aÃ‚Â straight lineÃ‚Â is the shortest distance between two points.

SarthakÃ¢â‚¬â„¢s main focus was to correct his shortcomings and to reinforce what he already knew. About that, his teachers worked hard and relentlessly, thus making sure that every possible error was taken into consideration.

Sarthak confessed that the happiness he got from writing hisÃ‚Â 12th Class Board examsÃ‚Â in the best possible way, was far greater than all the glitter that followed his CBSE results. According to him, if you can proudly say that they you have done your best, then you are definitely a winner.

For everyone, who wants to follow his footsteps, he shared his favourite quote- Ã¢â‚¬ËœNever calculate the height of a mountain before you climb it. When you reach the top, you will realise how low it wasÃ¢â‚¬â„¢ Ã¢â‚¬â€œ a quote by Hammarskjold.
In the end Sarthak wishes everyone a great journey uphill!
Sarthak, 12th Class topper with 99.6% marks, shares his success secrets with all!

Thanks for rating this! Now tell the world how you feel - Share this on Twitter and on Facebook.
(Nah, it's cool; just take me back.)
MOODTHINGY
How does this post make you feel?
« Disaster Happens When An Engineer Turns Pilot!
The Girl Commits Suicide Even After Passing 12th CBSE in First Division »