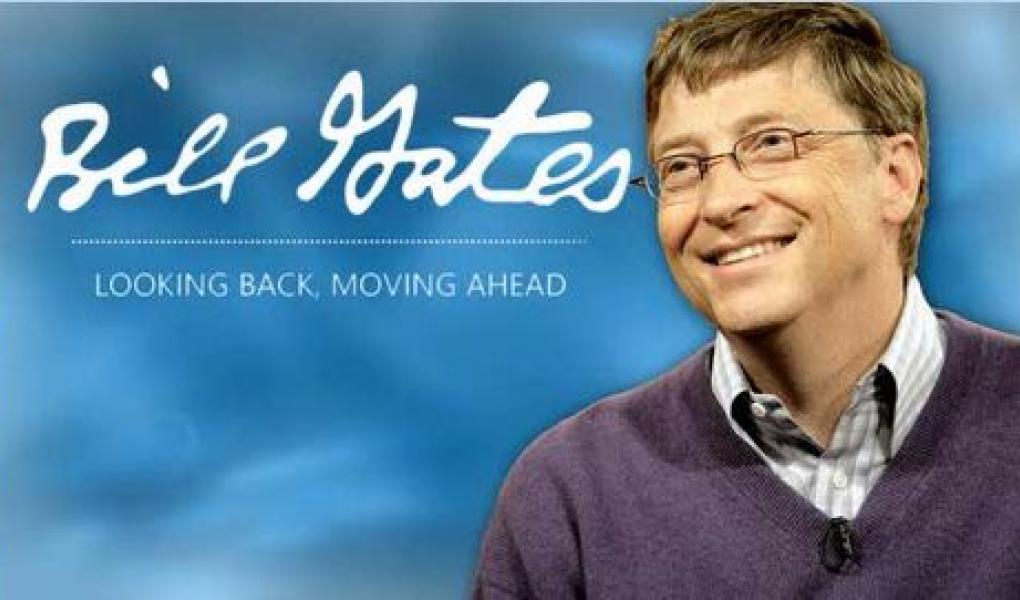 You probably know that Bill Gates is the Chairman of Microsoft and the wealthiest person of the world this year, according to the Forbes magazine. Here is some other trivia about Bill Gates you will like to know:

However, Bill Gates can still go bankrupt in just 3 days, if users of Microsoft claim just $1 every time their computers hang because of Microsoft Windows. 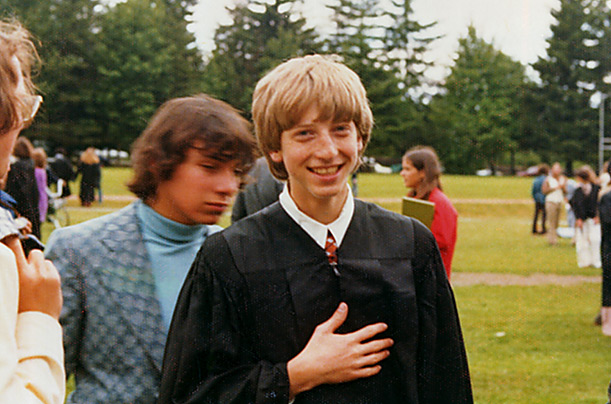 Founder of the worldâ€™s biggest software company, Bill Gates sold his first computer program to his high school for $4,200. It was a time-tabling system and he was just aged 17 at the time.

Thanks for rating this! Now tell the world how you feel - Share this on Twitter and on Facebook.
(Nah, it's cool; just take me back.)
MOODTHINGY
How does this post make you feel?
« HC Verma Physics book is the â€˜Bibleâ€™ for JEE preparation â€“ Review by IIT Kanpur student Ashish Mohan
Rest In Peace, My Love! â€“ Your Shona IITian! »