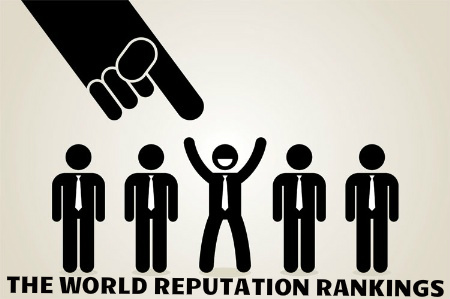 These two hallowed institutions must also consider growing their reputation on the global platform.

With its absence as the only BRIC country from the recent World Reputation Ranking, 2014, conducted by Times Higher Education magazine for the top 100 respected universities, India has raised serious concerns over its world reputation in the field of education.

“A university’s reputation for academic excellence is absolutely vital to its success: it drives student and faculty recruitment, international research partnerships, and helps to attract philanthropy and industrial investment. And while reputation is based on subjective opinion, in this case it is the informed, expert opinion of those in the know: experienced scholars from around the world,” Phil Baty, editor of Times Higher Education Rankings, was quoted as saying. 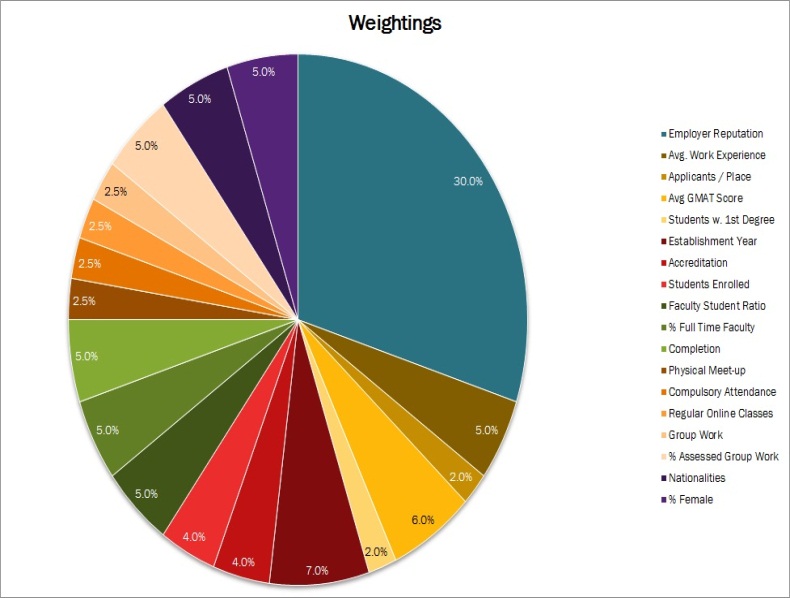 The first position in the THEÃ¢â‚¬â„¢s World Reputation Rankings, 2014, was occupied by Harvard University. Massachusetts Institute of Technology (MIT), Stanford University, University of Cambridge, and University of Oxford were ranked 2nd, 3rd, 4th, and 5th respectively on the poll.

AustraliaÃ¢â‚¬â„¢s performance takes a beat this year with just 5 top 100 representatives as compared to 6 last year.

On the other hand, Times Higher Education Rankings proclaim that Indian Institute of Science is the most highly rated university from India. THE Rankings has not included IISc in its top 100 prestigious universitiesÃ¢â‚¬â„¢ list. IISc ranking on the poll has also dropped from last yearÃ¢â‚¬â„¢s 130th place to 200th this year.

Thanks for rating this! Now tell the world how you feel - Share this on Twitter and on Facebook.
(Nah, it's cool; just take me back.)
MOODTHINGY
How does this post make you feel?
« DoctorsÃ¢â‚¬â„¢ Protest against Irfan Solanki Spreads Like a Wildfire with IIT-Kanpur Students Joining In
4 Indian Universities Mark their Entry in the 100 Elite Club »