The Major Downfall of IIT-Bombay and IISc-Bangalore on the World Reputation Ranking, 2014 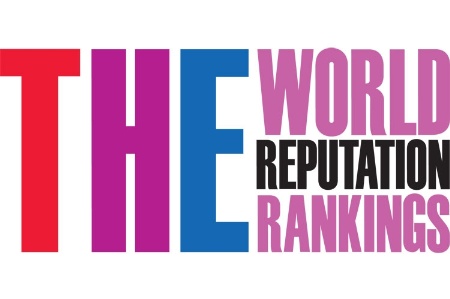 In yet another major downfall, the hallowed institutions of India in science and technology have failed once again to prove their mettle on the prestigious global platform.

These two hallowed institutions of science and technology in India were ranked under 200 last year. They are missing this year on the list of best 200 institutions from across the globe. In fact, no Indian education institution has made it to the World Reputation Ranking, 2014.

Both IIT-Bombay and IISc-Bangalore were ranked 192nd and 130th respectively on the World Reputation Ranking last year.

Harvard University topped the ranking this year followed by Massachusetts Institute of Technology on 2nd and Stanford University on the 3rd position.

IIT-Bombay has been ranked between 210 and 220. IIT-Delhi and IIT-Kanpur have been ranked just below 250.

The World Reputation Ranking takes place annually and ranks universities keeping their global reputation in terms of education in mind.

This yearâ€™s rankings were decided after reviewing over 10,536 responses from 133 countries.
This post was published by Rakesh Singh, The product head at askIITians and an IIT- Delhi and IIM-Kozhikode alumni.

Thanks for rating this! Now tell the world how you feel - Share this on Twitter and on Facebook.
(Nah, it's cool; just take me back.)
MOODTHINGY
How does this post make you feel?
« Celebrities who cleared IIT JEE but opted not to join IIT!
7-year Old Indiaâ€™s InMobi in Competition with Google, Facebook and Apple! »