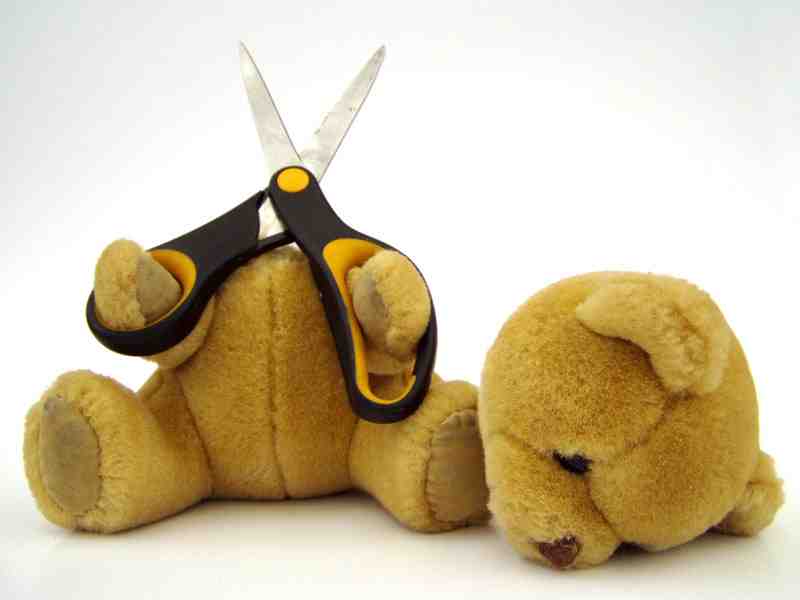 The debate over supremacy between IndiaÃ¢â‚¬â„¢s two hallowed engineering institutions, BITS Pilani and IITs, is reaching to a real controversial chapter with critics finally delving into the subject they have avoided till nowÃ¢â‚¬â€suicides.

The recent news of an IIT-Guwahati student, S.M. Shohaib, ending his life under mysterious circumstances has sparked outrage in the country over IITs inability to deal with situations that lead students to take such an extreme step.

On the other hand, BITS Pilani sports a squeaky-clean image with fewer suicide cases than IITs. But the real question isÃ¢â‚¬â€how? Especially when they are both brutal famous engineering institutions churning out the worldÃ¢â‚¬â„¢s best engineers. They are both teaching the same damn subjects! Why are students at peace in BITS Pilani?

Engineering aspirants who wish to join BITS-Pilani someday believe that the campus offers flexibility in education. Students are almost free to pursue anything in the campus. This engineering institution believes in giving opportunities to students and makes explore them with deep insightful strategies. 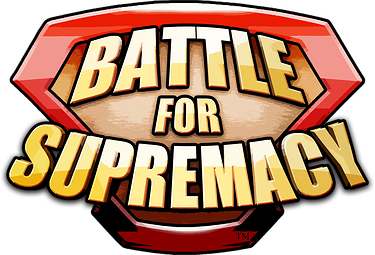 Students have flexibility to choose their subjects of choice as electives along with their main subjects. All of it keeps students at peace at BITS-Pilani campuses. ThereÃ¢â‚¬â„¢s no way one can get depressed or feel mentally exploited by campus administration.

Single rooms and no attendance are two quite unique features only introduced by BITS-Pilani. That means students who are not comfortable sharing their rooms with other students can live in a single room facility. This not only gives them a sense of privacy, but also helps them concentrate deeply on their studies. Living with others in engineering institutions has as many benefits as drawbacks.

No attendance policy of BITS Pilani is its most talked-about feature. Students donÃ¢â‚¬â„¢t have to attend boring classes just for the heck of it. BITS-Pilani donÃ¢â‚¬â„¢t force its students to attend classes that they donÃ¢â‚¬â„¢t want to. Of course, this does not happen in IITs. Students are required to maintain a good attendance rate in IITs, which many students believe takes toll in their lives at one point or another.

However, BITS Pilani has some of the worldÃ¢â‚¬â„¢s best teaching staff. They not only teach students, but also give their valuable guidance whenever they need. They understand them. Many decisions in the campus are taken by teachers and students mutually. So there is no point of students getting stressed over anything. BITS Pilani understands the role of right education in studentsÃ¢â‚¬â„¢ life but does not feed it to them blindly. BITS Pilani believes in making teaching creative and smart.

According to reports, suicide rates in IITs increase by 18% every year. This clearly shows that the entire education system in IITs needs an immediate reform. Although both institutions teach the same thing to students, the difference between their ways of teaching changes the entire game.
IIT-Guwahati Joins IITsÃ¢â‚¬â„¢ Suicide Club

The Haunted Truth of Indian Institute of Technology

Thanks for rating this! Now tell the world how you feel - Share this on Twitter and on Facebook.
(Nah, it's cool; just take me back.)
MOODTHINGY
How does this post make you feel?
« Middle-Class IITians and Engineers from Regional Colleges Write Their Own Success Stories in US
How to score 100/100 marks in Maths »