Master the structure of DNA by reading this!

Once in a life time, everyone must have heard the term DNA. Now you can recall that later because we are going to learn here something more about DNA.

DNA is genetic material. Chromosomes are made up of DNA. In Human cell, 46 chromosomes (23 Pairs) are present. A small segment of DNA over chromosome is known as gene. Gene is ultimately storing all genetic information. It carries all information for formation of any kind of protein. You know this right? Here! All we are going to learn about is structure of DNA.

A detailed study of structure of DNA was explained by Watson & crick. They got Noble Prize (1962) for explaining this too.Â  Term DNA was given by Zaccharis.

DNA is a polymer. Its monomeric unit is known as nucleotide.Â  Before learning about a big molecule DNA, let me tell you about structure of nucleotide. 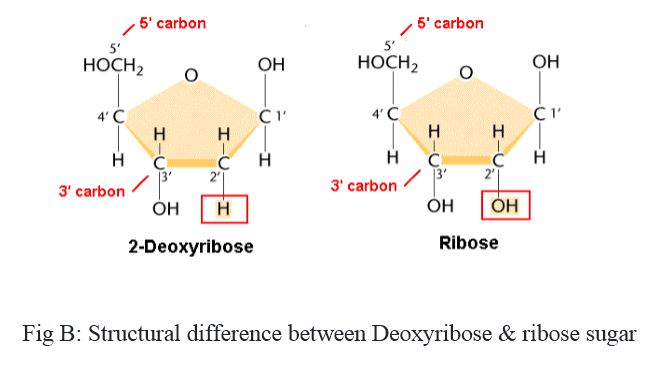 Phosphate Group â€“ It is attached to 5â€™ C of Sugar molecule (Fig A). There can be mono, di or tri phosphate. 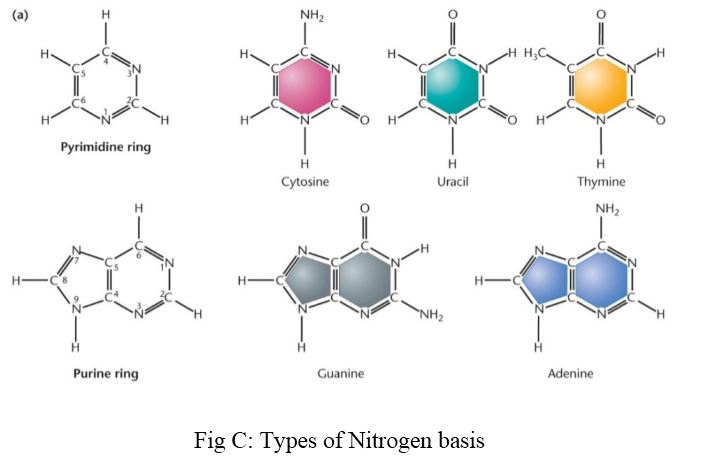 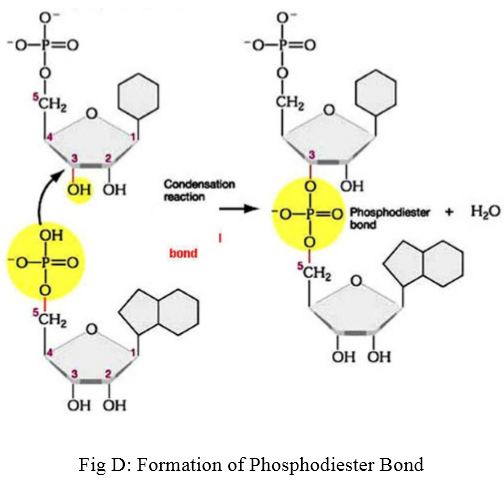 One polynucleotide chain is bonded with another chain to form the double stranded molecule. Energy required for formation of DNA is fulfilled by itself. No external source is required. A number of nucleotides (dATP, dGTP, dCTP, dTTP) are present which give the energy. 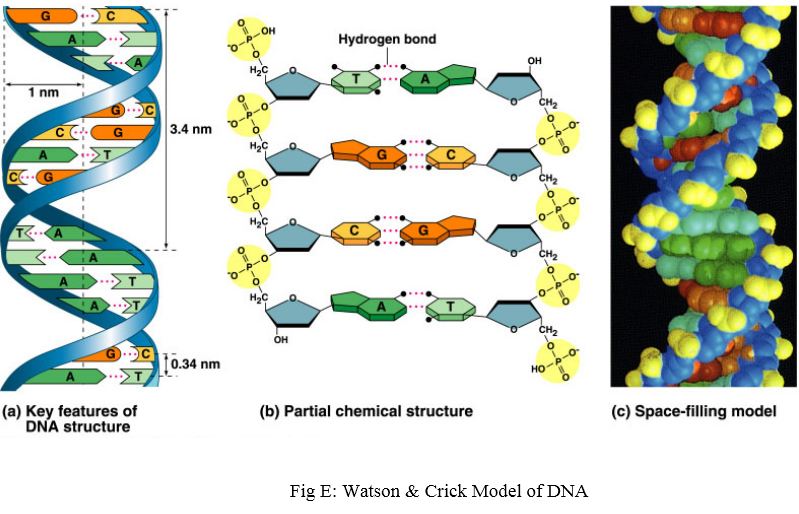 Let me tell you some more features of DNA as explained by Watson & crick.

What decides the base compositions of DNA?

Erwin Chargaff (1950) explains certain rules about this composition. Letâ€™s study about that too.

Information about DNA is still left. Yes! You can dive into this link for learning.

If you donâ€™t know me, I am Anjali Ahuja, Biology Educator, a member from the pool of askIITians. We try our best to provide best of study material to you guys. Jump into this link to have a look.

Thanks for rating this! Now tell the world how you feel - Share this on Twitter and on Facebook.
(Nah, it's cool; just take me back.)
MOODTHINGY
How does this post make you feel?
« Pituitary Gland unfolded! Here is all you need to know!
The mystery of life in codes »