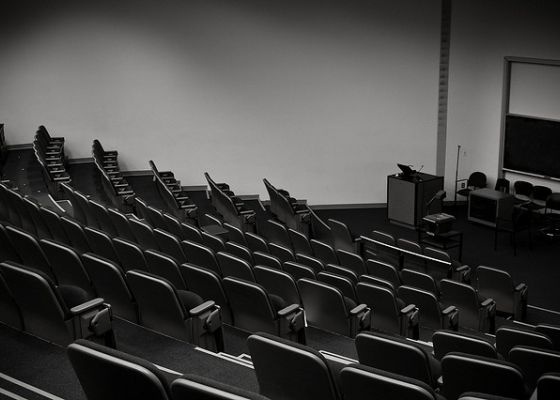 This is a terrible tale but there is nothing new to it. It has become a trend that on one hand students try and die studying for the entrances but on the other hand seats remain vacant. Same was the scenario with AIPMT (All India Pre Medical Test). On conclusion of AIPMT medical counselling, a total of 682 MBBS seats and 176 BDS seats still remain vacant. As per a website, a total of 858 seats out of 3, 084 seats under All India Quota have been returned to the respective government colleges of the state.

The AIPMT counselling conducted in 3 rounds began on July 1st and came to an end on September 5th. Around 18, 115 candidates had qualified for the 15 per cent of All India Quota seats for 3, 084 MBBS and 297 BDS seats in 123 government medical and 29 government dental colleges across the nation, excluding Andhra Pradesh and Jammu and Kashmir.

The test was taken by 5.8 lakh applicants, out of which only 46, 271 managed to clear the examination. The result was announced on June 7th, for the exam conducted on May 4th at 929 examination centres situated in 50 cities including 1 abroad.
Cut-off score, marks and rank range of the candidates who had qualified for the counselling under 15 per cent of the ‘All India Quota’ seats are as follows -Category: Marks range: Rank range (All India quota seats)

Tejaswin Jha from Bihar topped the AIPMT exams by attaining a total of 682 marks out 700 marks. Jha was followed by Lovedeep Singh Dhingra, whi is a student of MGN Public School Jalandhar, and has secured 680 marks.

Thanks for rating this! Now tell the world how you feel - Share this on Twitter and on Facebook.
(Nah, it's cool; just take me back.)
MOODTHINGY
How does this post make you feel?
« Please Don’t Press The Button, But Engineer’s Can!
Massive Open Online Courses (MOOCs): A Joint Initiative of IITs and IISc »