Is BITSAT more competitive than IIT-JEE? 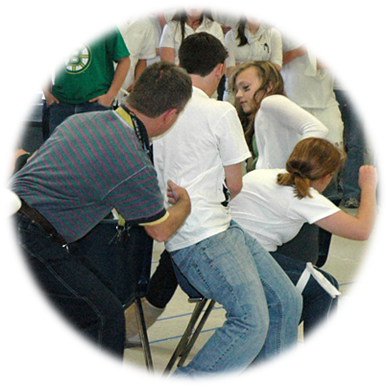 While cracking IIT JEE may be the dream goal of engineering aspirants, statistics reveal that BITSAT is the most competitive engineering exam in India.

BITSAT is an online conducted by the Birla Institute of Technology and Science, Pilani to screen students for undergraduate engineering, technology and science programs in its campuses.

IIT-JEE is now conducted in the form of JEE Advanced to screen students for admission to undergraduate programs offered by all the IITs. It is now the second step of the JEE system, where only those students who make it to the Top 1,50,000 of JEE Main (formerly known as AIEEE) merit lists will be able to sit for the exam.

Applicants for BITSAT 2014 are expected to be around 2 lakh who will compete for 2,200 seats. It means that 92 BITS aspirants will be competing for each seat.

IIT aspirants from all over India this year are expected to be around 8.5 lakh who will compete for about 9,600 seats Ã¢â‚¬â€œ roughly 88 students for each seat.

Recently, some employers also mentioned that top quartile at the NITs and BITS Pilani is comparable with the talent at the IITs

Do you think IITs have to gear up to compete with BITS Pilani? Post your comments here:
This post was published by Nishant Sinha, co-founder of askIITians.

Thanks for rating this! Now tell the world how you feel - Share this on Twitter and on Facebook.
(Nah, it's cool; just take me back.)
MOODTHINGY
How does this post make you feel?
« Has Brand IIT been stretched too much?
The UndisputedÃ¢â‚¬â€To Find the Real Truth behind IITs and BITS Disputed Dominance »