The Best Couple of BITS Pilani 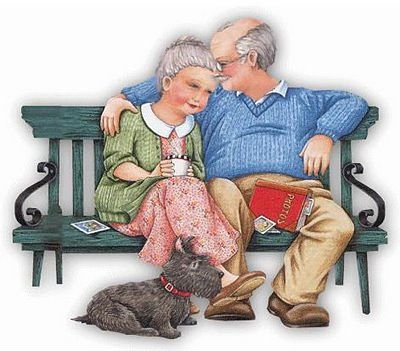 There have been so many beautiful couples on screens but when it comes to a beautiful real-life couple and that too from BITS Pilani then thereÃ¢â‚¬â„¢s only one– Professor Suresh Ramaswamy and Dr. Radhika Vathsan.

Professor Ramaswamy was not only admired for his teachings skills, but also for his unswerving skills in music. In fact, Dr. Radhika was also a skilled Veena player.

The couple taught us to brave every situation with a smile. This beautiful couple taught us to live a college life in a true sense. Professor RamaswamyÃ¢â‚¬â„¢s demise came as a shock but it was his teaching after him that helped us recover from the grief.

His memories bring smile on our faces. He was the Walter Lewin of BITS Pilani. He was most popular for this C. Mech and MOW lectures.

In fact, I too, despite being a student of Mathematics, attended a couple of his classes only to feel his aura and unforgettable magic.We are happy that we are with Dr. Radhika, a professor of physics and head the Department of Music at Goa Campus.

Thanks for rating this! Now tell the world how you feel - Share this on Twitter and on Facebook.
(Nah, it's cool; just take me back.)
MOODTHINGY
How does this post make you feel?
« Important Guidelines for JEE Main 2014Ã¢â‚¬â€Pen and Paper Based Examination
A complete guide to win through BITSAT: It was never so easy! »