Google Jams: An Unbiased Platform to Recruit both IITians and Non-IITians 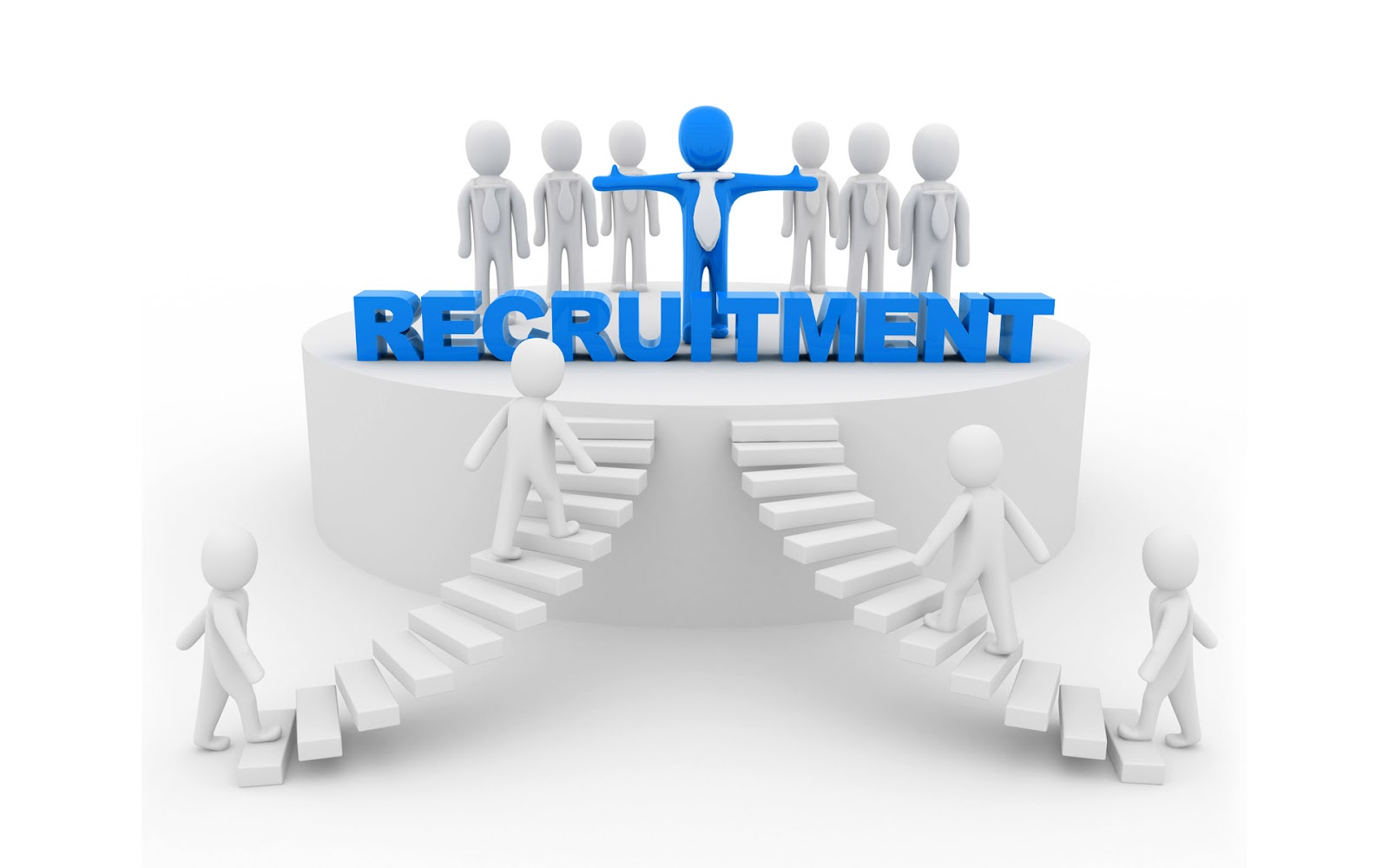 There is no dearth of talent in our country. Where it is true that the cream students in the engineering field get admitted in IITs, but it doesnÃ¢â‚¬â„¢t mean that there is no competition for them. At times, owing to financial conditions and lack of facilities, many a bright students do not get to pave their ways into the IITs. What more, there is also the theory of Ã¢â‚¬Ëœone-day luckÃ¢â‚¬â„¢ which doesnÃ¢â‚¬â„¢t click in the case of some really good students, which is a sheer bad luck. But does that mean that they do not deserve better chances or opportunities in the future to stand at par with the IITians?

Google has been known to recruit a lot of students from the IITs. But now according to some latest sources and also as per the trend of the last few years, Google would be considering both the IITs and the non-IITs alike. There would be no bias based on the name of the college, but the preference would be given to sheer talent and thus equal weightage will be given to all students irrespective of the colleges they are from. So what will the basis of qualifying the initial screening recruitments? It would be impossible to conduct pen and paper based evaluations for so many applicants, hence there would be Google Jams or coding competitions. The applicants would have to crack coding puzzles online to clear the first few rounds of the placement tests at the coveted firm.

Through these coding competitions, Google would be able to evaluate a large number of students at same time during the initial stages. These coding tests just do not act as effective screening tests to select the worthy few amongst a large pool of candidates, but also give them a platform to show their coding skills, the same thing that they would be working in future! Also, these coding tests also enable the candidates to reappear in the examination till they crack it, which was in no way possible in a pen and paper based test.

You can immediately assess yourself as soon as you give the test and judge where do you actually stand. This is really a fair measure to carry out the recruitments as it gives value to the talent and not just the college name. While there is no denying the fact that there would be a lot of bright students from the IITs clearing the Google coding tests, but many exceptional students would also get an unbiased chance to come forward and showcase their talent!

Thanks for rating this! Now tell the world how you feel - Share this on Twitter and on Facebook.
(Nah, it's cool; just take me back.)
MOODTHINGY
How does this post make you feel?
« Don’t Mess Up With An Engineer, They Can Do Any Thing For “Peace”
Why A IIT-B CSE Student is Still Unemployed! »