Believe It or Not!! Reservation Haunts the Lower Castes not The Students of General Category 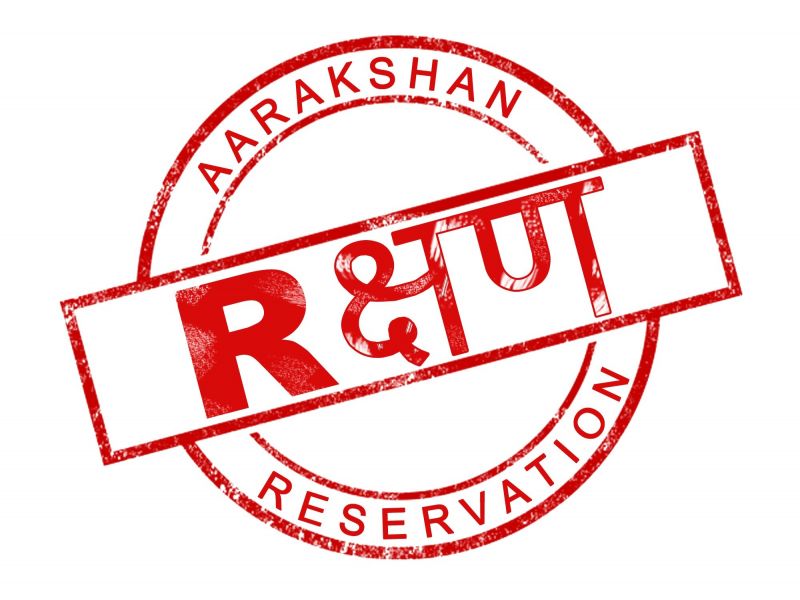 The purpose of introducing reservation in IndiaÃ¢â‚¬â„¢s education system has not only lost its meaning, but has also raised endless issuesÃ¢â‚¬â€some of which ending on extremely bad notes.

Reservation in IndiaÃ¢â‚¬â„¢s education system is a highly sensitive issue and before making any verdict in favor of any group, one must weigh its pros and cons equally from the perspective of students from both castes.

To understand how reservation is adversely affecting students coming from schedule castes, tribes, and OBCs, we must take a few examples of students who ended their life owing to severe discrimination caused by reservation.

Anil Meena, a school topper from a tribal family of agriculturists in Rajasthan, cracked one of the toughest medical entrance exams and joined AIIMS in Delhi. However, within just two years of his stay in the prestigious institution, he committed suicide by hanging himself from the ceiling fan of his hostel room. Another school topper, Balamukund Bharti, a Dalit student, too committed suicide at AIIMS on the same day.

In both cases, administrations cited that the students were under severe depression due to their inability to match excellent academic environment of the institution. Lack of skills in English also added to the depression they were both going through.

So the question arises is why students from schedule castes, tribes, and OBCs, despite strong academic background, fail to live up to expectations in prestigious institutions like AIIMS and IITs?

Well, itÃ¢â‚¬â„¢s a conventional notion that students from general category who are raised in upper urban families with both parents educated are more meritorious than students from lower castes with rural background and parents uneducated. Obviously, students from urban class or general category are raised to attain academic excellence at home and they also get required support from their parents for this. On the other hand, a student from a lower caste background attains only academic excellence and that on his/her own, but fails to acknowledge other important factors required to survive in a rigorous educational environment of prestigious institutions.

The purpose of introducing reservation in education system of India is to create opportunities in education for lower caste students who due to various reasons, such as circumstantial and geographical, are left behind in education. Apparently, this hasnÃ¢â‚¬â„¢t proved much of help to students from tribal areas. It is in fact as much an issue for them as it is for students coming from general category. 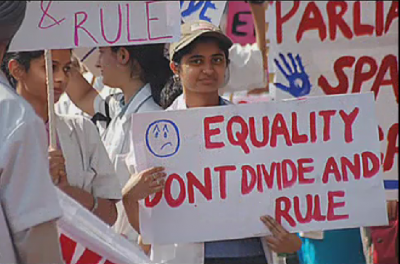 During its probe, this three member committee also suggested creating equal opportunity cells, transparency in grading, and strong punishment for students promoting or involved in caste discrimination. But AIIMS vehemently refuted every allegation made by the committee and even threatened to sue the committee for bringing disrepute to the institute.

Experts believe that the key objective of reservation has not only lost, but has also adversely affected the growth of the country. It creates an incompatible workforce by adding more undeserving people who are unable to match up with global standards.

Reservation insults the very section it was introduced for by indirectly suggesting this section as incapable, backward, and incompatible. Instead of curing illness, the government of India has decided to offer golden crutches to people help walk to their ultimate educational reform. Obviously, healthy people will walk to their goals faster than those walking with crutches.

Considering reservation also causes discrimination suffered by students from lower castes, reservation has been a big letdown for students coming from all walks of life.

We must understand that reservation in education system of India will not help anyone eventuallyÃ¢â‚¬â€be it students from general or lower category. Then, why the government of India is relying on reservation despite clear indication of its ill effects on our growth?

Reservation in Indian education system has also stirred the pot of controversy over economic stratification existing in lower caste communities. In lower caste communities, economic stratification functions like a household appliance especially made to weed out the poor people, wherein only a few rich people, not necessarily meritorious, receive the benefits of reservation in education. Ultimately, reservation fails to reach out to the people in need of it, which also demonstrate shortcomings in the strategy of the government of India in implementing reservation effectively only for those in need.

Not only reservation, but education in India has also been highly misused by a few opportunists. Either our government finds an effective way to take benefits of reservation to poor people whose lives have worsened with time or scrap the entire idea of reservation just now. Undoubtedly, exploitation in the name of reform is more painful than being exploited by anticipated errors.

The Ã¢â‚¬ËœneedÃ¢â‚¬â„¢ for reservation can be effectively eliminated by making our primary education strong in every corner of India irrespective of any caste system. This way we will be able to produce meritorious students who will require no reservation to receive education. We need a cure for a disease, and if there will be no disease we wonÃ¢â‚¬â„¢t require any cure.

In fact, making students meritorious from all castes and religion will also end the war of India against all types of existing discrimination. We must not forget that every Indian has right to education irrespective of caste and religion, and by imposing reservation we restrict a few indirectly.

Note: The opinions expressed within this blog are the personal opinions of the author. AskIITians is not responsible for the accuracy, completeness, suitability, or validity of any information on this article. All information is provided on an as-is basis. The information, facts or opinions appearing in the article do not reflect the views of AskIITians and AskIITians does not assume any responsibility or liability for the same

Thanks for rating this! Now tell the world how you feel - Share this on Twitter and on Facebook.
(Nah, it's cool; just take me back.)
MOODTHINGY
How does this post make you feel?
« Reliance Communications Appoints a BITS Pilani Alumnus as Its CEO
IIT-Bombay Confers the Best Team Award to EDC during E-Summit, 2014 »