The Wackiest Thing I Did was for IIT Campus Placements! 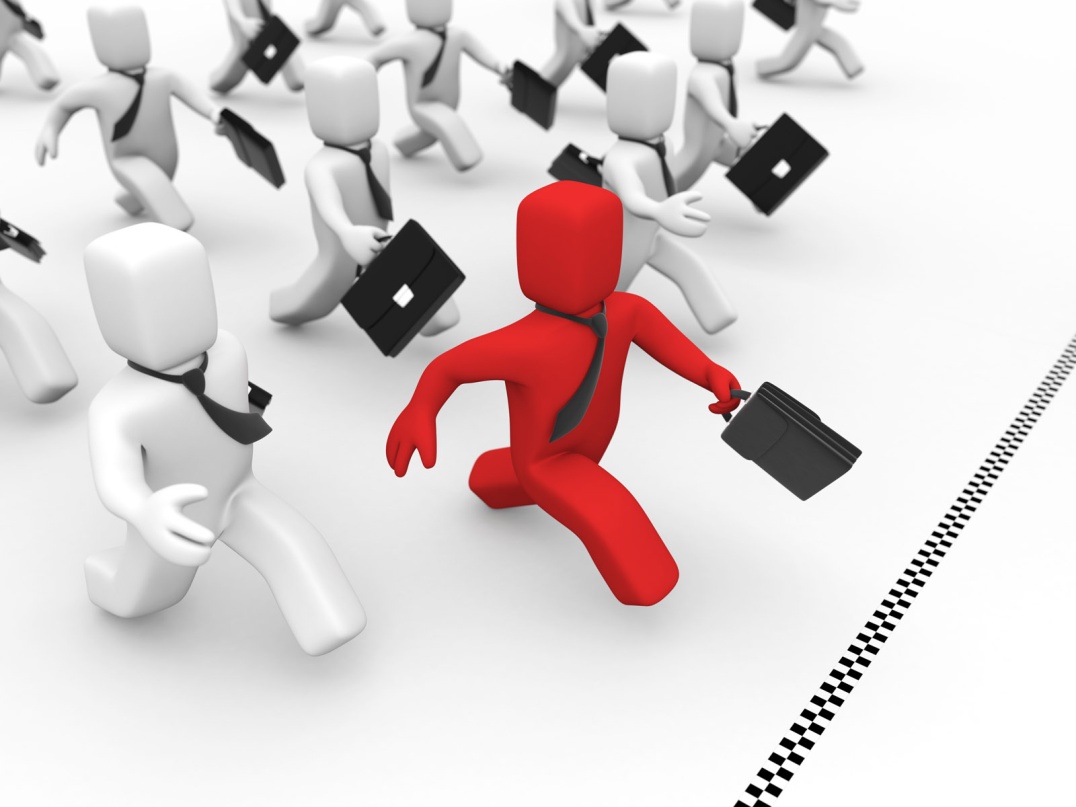 By the time campus placements started, I was totally consumed by my startup at the IIT-KGP incubation centre. I would not bore you with details of my big schemes and even bigger dreams but I was planning to make it big with my business idea and never thought of taking up a job.

Me and my team used to start working at about 4 pm and worked till 5 am in the morning. We ended the day with a typical tea-and-samosa party (which is a staple late-night diet of so many IITians) only to wake up again at lunch time.

Not surprisingly then, half of the dayâ€™s placements were over by the time we were actually awake. And we were hardly bothered about keeping up with the latest happenings and â€˜bigâ€™ news of campus placements at IIT Kharagpur. We thought we were on something bigger.

On the third day of IIT placement season, I met one of my seniors just when I was about to start my day at 5 pm. Senior – â€œAre you sitting for the Placements?â€, he enquired. I laughed off his question with, â€œNo! I am going to continue focusing on my startup right now.â€

Senior said, â€œBut itâ€™s always a good idea to have a backup plan, isnâ€™t it? With all these predictions of markets collapsing in the coming months, it will be cool to have a job in hand in case of an emergency.â€

â€œBut I havenâ€™t attended Pre-Placement Talks. I am not eligible for Placementsâ€, I said.

â€œFigure something out thenâ€, he said walking away.

That set me thinking. I saw no harm in scoring a hob and keep working on my startup until I graduate. So, I spent rest of the evening figuring out how to hack the files of the IIT KGP Placement Office. Well, I figured it out and marked myself â€˜Presentâ€™ in all the talks that needed to be attended.

By 9 pm, I was eligible for attending the placements!

Now, it was time to find out which company can I sit for. I asked one of my mates at the hostel wing, â€œSatish, I am appearing for placements. How are you preparing for it?â€ The nice helpful guy readily passed me a bulky book â€“ â€œYou can start with the aptitude test first.â€ I think the book was about CAT preparation. I was glad to accept the book and slept comfortably on it for the rest of the night.

Next day (on the fourth day of the placements), I got up early â€“ at around 8 am â€“ and walked to the mess. â€œWhich company is coming today?â€, I enquired from another wing smate.

As I hurriedly rushed to the Lecture Hall 7 where the interview was being conducted, I saw that more than 500 candidates had applied for the position. We had to fill up a form where we had to choose from Option 1 and Option 2. Who in the world knew what it was all about?

â€œShhh! Do you know what these options mean?â€, I elbowed my neighbor. â€œOption 1 is something technical and I donâ€™t know what Option 2 is aboutâ€, he whispered back.

Okay! I was not the only clueless one there.

Well, I opted for Option 1 and got selected for the interview.

On the same day, Cisco was holding test at 1 pm and another automobile company selected me for an interview. While chatting with some CSE guys at the Cisco test, I asked them, â€œDo you know what is Option 1 at Deloitte?â€. â€œOh! Itâ€™s about Information Security stuffâ€, one of them said.

My mind started working. I had done some encryption-related stuff in B.Tech project, which was first of its kinds at my college. I skipped the Cisco test, took out my BTP report and brushed all the concepts. By 5 pm, I was totally tired and the last guy to be interviewed too. Here are the most interesting excerpts from my IIT placement interview:

Interviewer 1: Your B.Tech project seems interesting. Tell us more about it.

I was waiting for the question. I explained the details of the project and they did look happy.

Then came some general questions about my startup and my low CPI etc, which I managed to fend off quite well. The last question was a bowler.

Interviewer 2: What is the wackiest thing you have ever done?

Both the interviews were taken by surprise. They looked at each other and laughed. Then they asked me how I did it. I explained it all and told them how got access to the database of the site through XSS attack.

After the interview ended, I came out and was sitting with my friends when a Student Placement Office (SPO) person came out and asked me poker-faced, â€œWhat in the world did you tell the guys?â€

â€œThey said â€“ â€˜What a guy!â€™.â€ That made me confident that I will certainly be selected for the job. I kept checking my mails but did not receive anything till 8 pm.

Sadly, I took out my phone to call my parents. Thatâ€™s when I saw a missed call at 6 pm. I called back. It was my interviewers! They informed me that they need my photograph. I managed to reach SPO just when they were about to leave.

I got the offer, kept working on my startup which was doomed by the looming economy crash, and am now working at Deloitte.

Thanks for rating this! Now tell the world how you feel - Share this on Twitter and on Facebook.
(Nah, it's cool; just take me back.)
MOODTHINGY
How does this post make you feel?
« Why is The New JEE-Main System Drawing Criticism from NITs?
Hearing Impaired IITian from Delhi Develops Cellphone-Based Indoor Navigation System for Visually Challenged »