Why You Should Not Opt For IIT Bombay 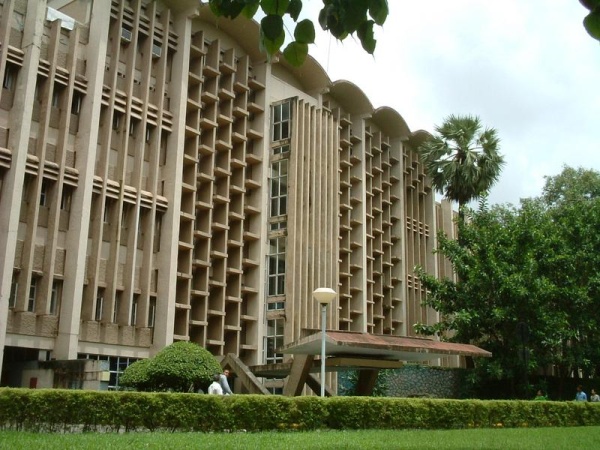 If asked to compare IIT Bombay to IIT Delhi, most students say that the difference is negligible. Both are in metropolitan cities with good options for hostels, PG accommodations, food and entertainment. Cultural activities are equally good as is the faculty and study methodology. Even placements at the two IITS are amongst the best in the country. Yet figures indicate that the top JEE rank holders prefer Computer Science Engineering at IIT Mumbai rather than IIT Delhi. But, we are here to tell you when and why you can avoid IIT Mumbai.

Mumbai IIT was earlier placed in the suburbs, away from the crowds, giving IITians the space and peace to pursue their career goals. Today the area in Powai is surrounded by high rise building, malls and traffic snarls, bringing with it all the clatter and patter of a metropolitan hub. Just like the population and popularity of Powai and its neighbouring areas has grown, so has the quality of education at this engineering college. Today, IIT Mumbai ranking has overtaken that of Kharagpur and Kanpur as the topmost IIT of India. A US News & World Report has ranked IIT Mumbai 36th in the list of world best colleges ahead of IIT DelhiÃ¢â‚¬â„¢s rank of 42.

The dilemma of avoiding IIT Mumbai or choosing IIT Delhi depends solely on the studentÃ¢â‚¬â„¢s interests and branch of engineering they wish to pursue. The figures are just an indication and you need to remember that both IIT Bombay and IIT Delhi are IndiaÃ¢â‚¬â„¢s premiere institutes and getting through is prestigious. However, your future career and growth aspects will be determined by the IIT you choose to enrol in.

Thanks for rating this! Now tell the world how you feel - Share this on Twitter and on Facebook.
(Nah, it's cool; just take me back.)
MOODTHINGY
How does this post make you feel?
« DU Admissions 2014: CBSE topper Sarthak Agrawal to study Economic in SRCC
Art Students Vs Engineering Students! »