Why is The New JEE-Main System Drawing Criticism from NITs? 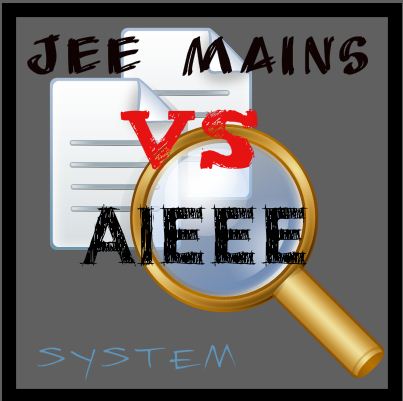 As the new system for JEE-Main, called as Normalization Process, is continuously drawing flak from students and professors alike, we took our time out to review why it has become such a big issue in such a short span of time?

Our research landed us to a guy who explained it to us really well with the help of his own example.

This explains us that the new system adopted by JEE-Main is highly unfair and biased to students performing well in Boards.However, some students believe that the situation wouldâ€™ve been slightly different, had it been about 40% boards and 60% JEE. Such a drastic experiment, without even notifying students well before in advance, is likely to destroy many careers in near future.

A large section of students think that they should have been given a notice of 3 years before making Normalization Procedure mandatory so that they could prepare for this entirely new and different system well in advance. 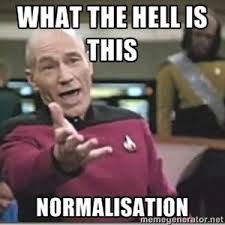 We also came across placards at IIT vicinities with anti-Normalization messages. But one message that really got us moving wasâ€”

â€œThe entire procedure gives you a score out of 360.You are evaluated for your Main paper, and then your percentile is calculated. Similarly, the percentile for your Board exams is calculated. The Main paper which itself has 360 marks, is given 60%, or 216 marks weightage. The rest of the 144 marks is to be contributed by your board exams. Now it gets weird. They take your Boards percentile, see how much marks that percentile yielded in main, and take that in the 216 marks. For example, if your Main score was, say 250, you would have 150/216 in the Final score, and say your board percentile was 95%. If 95% meant 240 marks in Main, your remaining 144 marks would be contributed by (144/360)*240=96, making your total score 246 out of 360. I find it extremely pointless to equate exams that have very little in common,â€ Harshit Sahay, IIT-Bombay Fresher, explained with disappointment.

Another student, Abhinav Kumar from BITS Pilani fears that the new system will gradually reduce the quality of NITs.With the rising disappointment amongst students over Normalization Process, we also believe that this newly adopted system for NITs is highly biased and poorly organized.

Pure Merit is never replaced by anything else.The government should step in and try to resolve the issue amicably with students providing them with quality solutions.
This post was published by Aditya Singhal, co-founder of askIITians.

Thanks for rating this! Now tell the world how you feel - Share this on Twitter and on Facebook.
(Nah, it's cool; just take me back.)
MOODTHINGY
How does this post make you feel?
« 8 Best Teachings of Your Life at IIT
The Wackiest Thing I Did was for IIT Campus Placements! »