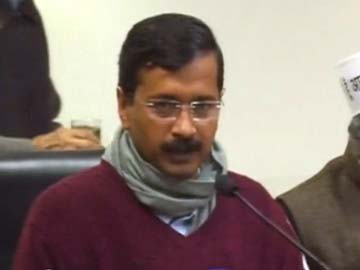 Arvind Kejriwal is an Ex-IITian and naturally, we are interested in his exemplary success story. Surprising everyone, he swept off the mighty Sheila Dikshit â€“ three times the Chief Minister of Delhi â€“ with a stroke of his magic broom. Here are some of the other interesting facts about Arvind Kejriwal you may want to know about:

Thanks for rating this! Now tell the world how you feel - Share this on Twitter and on Facebook.
(Nah, it's cool; just take me back.)
MOODTHINGY
How does this post make you feel?
« In Round 1, More Than 100 IITB Students Scored Placements Abroad
Threat of No Marks to Engineering Students with Bad Handwriting »