There was the time when scientist had no information about the types of life present over the earth. Gradually when intelligence was increasing, more exploration on life was being done. In 1969,R.H Whittaker divided the life in 5 categories.

Here!life that I am talking about is the Kingdom. 5 Kingdoms were defined at that time. It was Monera, Protista, Fungi, Plantae & Animalia. Here we are specifically going to learn about Fungi.

You must have heard about mushroom, molds, yeasts, smut, morels & truffles etc. Ã‚Â There is something common in between them which are the reason we keep them under same category which is Kingdom Fungi. Although;these common characters are microscopic.LetÃ¢â‚¬â„¢s study a detail about Kingdom Fungi. 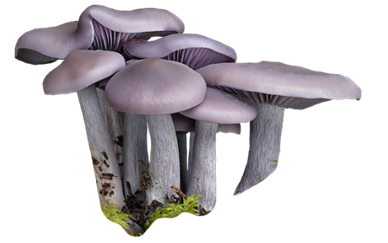 Fungi are saprophytic in nature. The study of fungi is known as Mycology.They are completely distinct from plants & animals. A vast variety of fungi is still understudied. There are millions of types of fungi around the world. Cell wall of fungi is made up of chitin which is a type of carbohydrate. Carbohydrate is also stored in it in the form of glycogen.

Now letÃ¢â‚¬â„¢s study about the categorization of it. 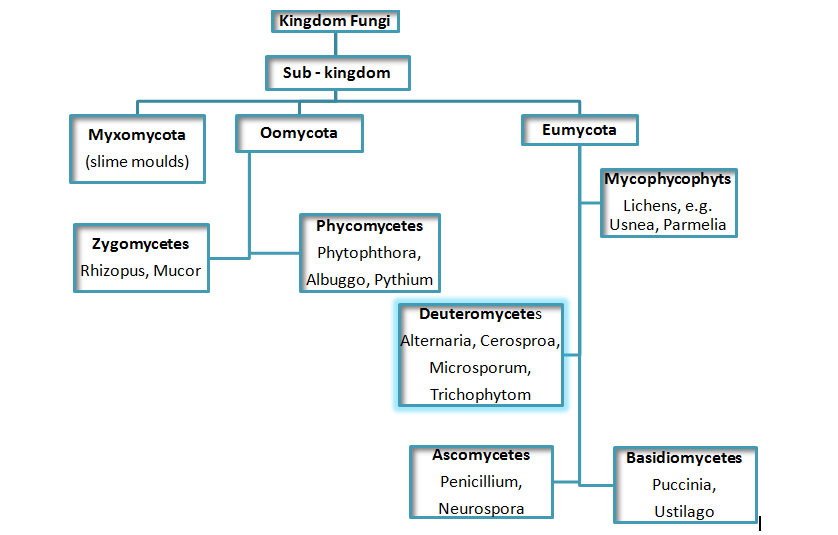 Myxomycota Ã¢â‚¬â€œ They are the plasmodial slime molds. They may be unicellular, multicellular & colonial. They require moist atmosphere for its growth. This class comprises of 3 subclasses, 6 orders, nearly 57 genera, & 600 species.

The Subclasses Ceratiomyxomycetidae, Myxogastromycetidae, & Stemonitomycetidae are differentiated by the kind of sporophore development, method of bearing spores & type of plasmodium.Myxomycetes starts to appear in may & it fruits in summers in temperate region of north. 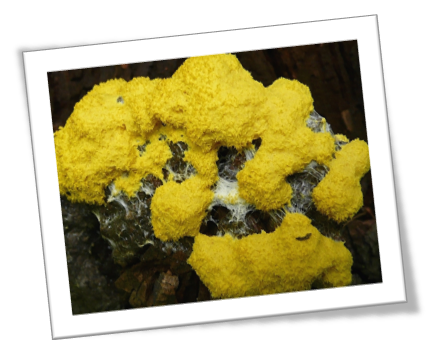 On disturbing, spores are released from the fruiting body which falls on the substratum which consists of water. They release protoplast after germination. Grown protoplast then act like sex cells (gametes). Haploid sex cells then fuse to form the diploid structures. After a number of cell division, it is converted into plasmodium structure.

Oomycota Ã¢â‚¬â€œ They are simply known aswater molds. More than 500 species fall in this category. They are basically filamentous protists. Their cell wall is made up of cellulose.Oomyctes help in decomposition of organic matter as well. The position of oomycota under fungi category is controversial. 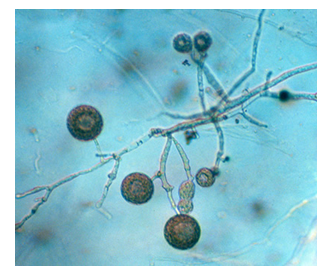 We can distinguish oomycota on the basis of production of oospore & oogonia.

Oomycota include mostly of plant pathogen. They are also closely related to plants & algae. 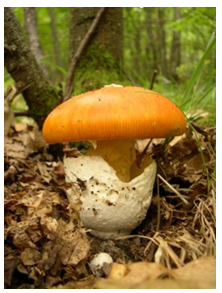 Eymocota fungus consist of efficient enzymes which can digest chitin, lignin, keratin, cellulose etc. They show reproduction by spore formation. They also consist of its vegetative part which is knownas hyphae.Hyphae are strong, waterproof & chitinous.

– Ã‚Â They reproduce by both sexual & asexual reproduction.

– Ã‚Â  They may be free-living or parasitic.

– Ã‚Â  It consists of storage compounds.

I hope this information is going to be very useful for you. If you find any doubt, please post it over this link.Ã‚Â IÃ¢â‚¬â„¢ll get all of your queries answered.

I think I should introduce myself too now. I am Anjali Ahuja, a member of askIITians family. We always try to provide best of material to our student for their better performance. If you are willing to take a look to this material, just move in to this link.

Thanks for rating this! Now tell the world how you feel - Share this on Twitter and on Facebook.
(Nah, it's cool; just take me back.)
MOODTHINGY
How does this post make you feel?
« Internal structure of stem, roots & leaves: An important topic covered in AIPMT exam
This topic is going to be a part of your AIPMT exam this year. Yes it is Protozoa!! »