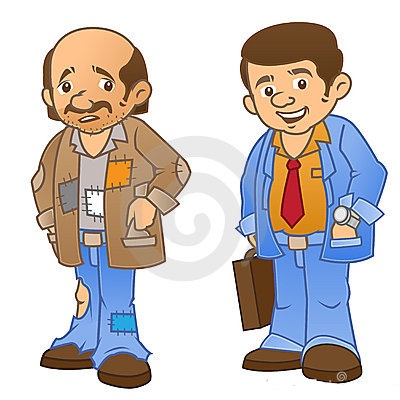 New Delhi: Analysis of the IIT JEE 2013 (now known as JEE Advanced) results prove the age-old belief is true Ã¢â‚¬â€œ the family background significantly influences the success rate of candidates in a competitive entrance exam. Most of the students who cracked IIT JEE 2013 belonged to middle to high class, had graduate and postgraduate fathers who are either businessmen or in government jobs, and belonged to cities.

Registration trends for IIT JEE showed that maximum students (41.05%) appearing from the exam were from middle class income group Ã¢â‚¬â€œ with family income between Rs 1 lakh to Rs 4 lakh. On the other hand, only 19.53% students were from low income background while students with family income over Rs 8 lakh were fewer still Ã¢â‚¬â€œ only 11.49%.

Education plays an even more prominent role in success of students. 57.59% students who registered for the exam had graduate and postgraduate fathers but in the students who cracked JEE Advanced, the proportion of such students spiked to 70.65%. About half the successful students had fathers in government services or doing business.

Place where students live also seem to be a noteworthy factor in studentsÃ¢â‚¬â„¢ success rate at IIT JEE. 75.85% students registering for the exam were from cities, 22.48% from towns and only 12.74% from villages. Amongst those who gained entry into IITs, 64.78% from cities, 15.99% from towns and 8.16% from villages. Perhaps, this can be linked to facilities and quality of guidance available to students. With the trend of high quality online coaching facilities (such as Askiitians.com) catching on, we might neutralize this factor in the coming years.

Thanks for rating this! Now tell the world how you feel - Share this on Twitter and on Facebook.
(Nah, it's cool; just take me back.)
MOODTHINGY
How does this post make you feel?
IIT Bombay to make Aakash foolproof! »