These Daily Uses of p-block Elements will Surprise You

Today letÃ¢â‚¬â„¢s go on an exciting journey of p-block elements and discover amazing uses of diversified elements of it in our day to day life. I am sure after reading this you will not only feel astonished but also will start loving it as chapter which otherwise was boring.

But before starting on our tour letÃ¢â‚¬â„¢s first know a little about these elements!!

WHAT ARE P-BLOCK ELEMENTS???

P-Block elements are seen on the right side of the periodic table and consist of six columns. They are so called because in these the valence electron which is commonly known as outermost electron enters the p-orbital. This block is a home of 35 elements and is the only block having a blend of all three varieties of elements namely Metals, Nonmetals and Metalloids.

The following figure clarifies it further :- 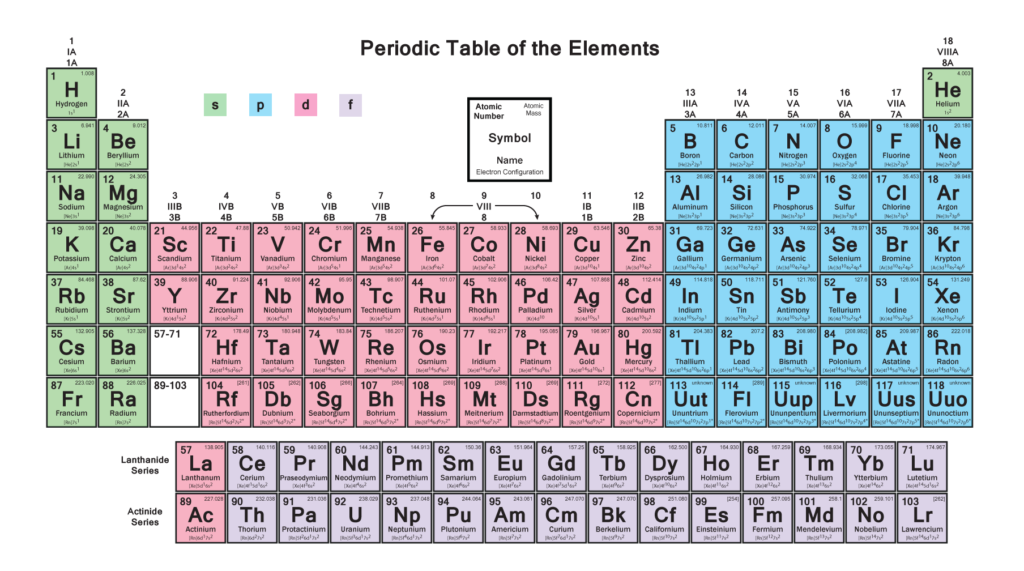 Now, letÃ¢â‚¬â„¢s understand about each group in detail:-

Group 13 is also known as Boron family or ICOSAGENS. It consists of Boron (B), Aluminum (Al), Gallium (Ga), Indium (In), Thallium (Tl) and the less known ununtrium (Uut). The group has one metalloid Ã¢â‚¬ËœBoronÃ¢â‚¬â„¢ whereas the rest of the elements are metals. Though this group contains Ã¢â‚¬ËœAluminiumÃ¢â‚¬â„¢ which is the most abundant metal on Earth yet the other metals lying below it were not found until 19th century.

The major use of Boron lies in glass making industry and pottery using a very common compound called BORAX Ã‚Â [Na2B4O5(OH)4Ã‚Â·8H2O] which is found in lake beds. They are also used in soap and detergent industry. 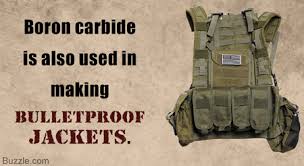 You know what, Boron fibers are so light and stiff that they can be used as structural reinforcing material in US space shuttles and also in frames of lightweight bicycles and speedboats which are used in racing. 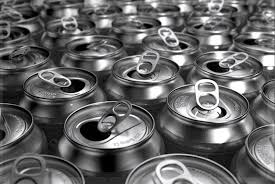 ItÃ¢â‚¬â„¢s also used in flare guns. Remember the green flare which is fired from guns in case of emergencyÃ¢â‚¬Â¦yes thatÃ¢â‚¬â„¢s boron.

Boron undoubtedly has wide functions but now letÃ¢â‚¬â„¢s move further and discover about other elements of the same group.

Aluminum has wide usage. I hope you are well aware of aluminium foils, cans and utensils.

But do u know that Aluminum is also a part of womenÃ¢â‚¬â„¢s favorite jewels like ruby and sapphires. It also is an important material for both transportation (Since itÃ¢â‚¬â„¢s light in weight thus is used to make airplane and helicopter bodies which also reduces in energy consumption.. Now thatÃ¢â‚¬â„¢s called double attack!!) and transmission (US power line is of aluminum cables since it has high conductivity).

Group 14 is also known as Carbon family or TETRAGENS. It consists of Carbon (C), Silicon (Si), Germanium (Ge), Tin (Sn), Lead (Pb) and less known Ununquadium (Uuq). Three of its first five elements namely Carbon, tin and lead has been known to mankind since ages. Even the oldest known writings on papyrus in Egyptian civilization were found to be of the ink made from lampblack.

You all are already aware of Carbon since it is nearly in every biological compound which makes up our body systems like organs, organelles, cells. And of Corse how can we forget when we breathe out there is a lot of carbon dioxide which is released out. 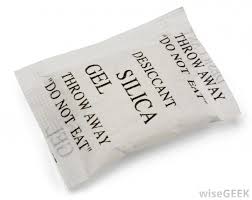 Even itÃ¢â‚¬â„¢s such an important element that all of its allotropes namely diamond, graphite and coal have wide usage in day-to-day life.

But do you know that Silicon is the new dark horse of this group. ItÃ¢â‚¬â„¢s widespread use is in circuit boards of computers and cell phones and in building and construction material.

Not only these but the so-called poisonous substance Ã¢â‚¬ËœleadÃ¢â‚¬â„¢ is also a popular element which is used as coloring pigment (in sindoors) , as anti-knocking agent and in rechargeable batteries !!

Group 15 is also known as Nitrogen family or PNICTOGENS. It consists of Nitrogen (N), Phosphorus (P), Arsenic (As), Antimony (Sb), Bismuth (Bi) and less known Ununpentium (Uup).You know what Antimony was the first element from this group to be obtained in elemental form and was used by Egyptians for their eye make-up.

The other elements of this group like nitrogen is widely used as coolant and in the production of ammonia which is a powerful disinfectant for bacteria and fungus.

The next element Sulphur is used in medicines (sulpha drugs) and the head of matchsticks !!

Phew !! that was a lot about p-block elements. Hope you enjoyed the ride and gained knowledge. So, next time we will come up with other facts.

Thanks for rating this! Now tell the world how you feel - Share this on Twitter and on Facebook.
(Nah, it's cool; just take me back.)
MOODTHINGY
How does this post make you feel?
« MIRACLES OF CONDUCTIVITY
Different types of carbohydrate and their real life example.. »