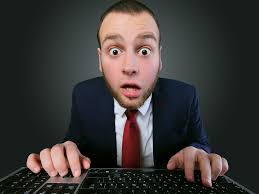 Before you start up reading my article in the so called CHEMISTRY world, let me ask you to imagine something.. 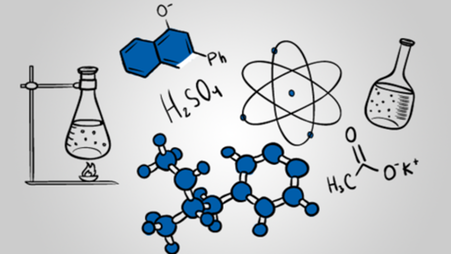 So genuinely what is expected from you is to be the so called Chemistry Guyyy or a Chemistry GirllllÃ¢â‚¬Â¦So to prove and to sustain in that Chemistry world surrounded by Chemistry people, letÃ¢â‚¬â„¢s try to focus on some daily life stuffs which are taking care of chemistryyyÃ¢â‚¬Â¦

Now, I am gonna state some of these surprising facts which will help you enter the world of some resplendent rainbows of Chemistry.

Ever seen these kinds of cement bags nearby construction sites..

Portland cement is one of the most famous type of cement, which is generally used everywhere as one of the basic component of mortar, concrete and stucco. This has been developed from various other forms of hydraulic lime in the middle of 19th century in England. Its origination has been coined from limestone.

Readers, if I am not wrong you all must be aware that limestone is a very common example of s block elements.Ã‚Â  Limestone is one of the sedimentary rocks which isÃ‚Â  composed mainlyÃ‚Â  of the minerals namely calcite and aragonite. These minerals are also the differentÃ‚Â  forms of calcium carbonate (CaCO3). Most of the limestone is made upÃ‚Â  of fragments of marine organisms including forams,Ã‚Â  coral, and molluscs.

Readers this was about the house making and stuff.. Now, I will Ã‚Â ask you to move over to the soaps and the detergents we use in the washrooms. 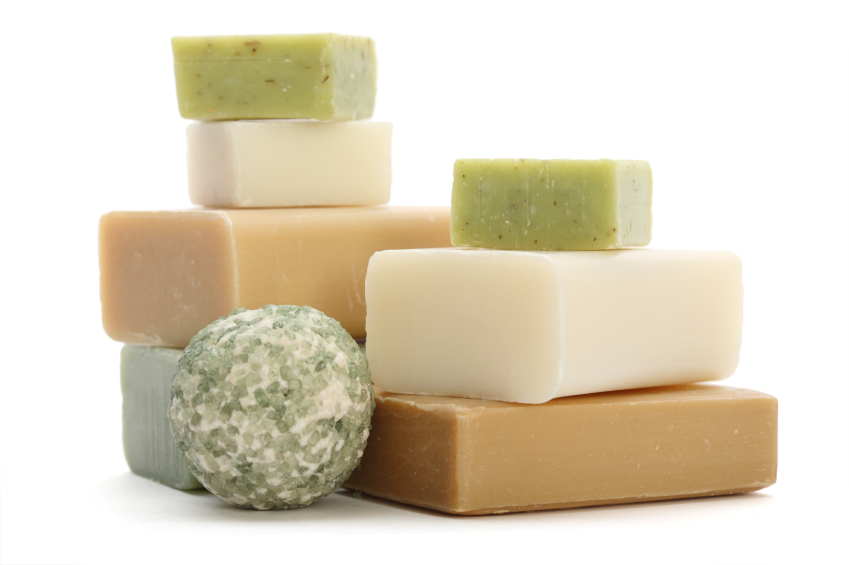 We had talked of soaps and detergents..Just to give you a little more detail about this topic, let me discuss in detail about washing soda. 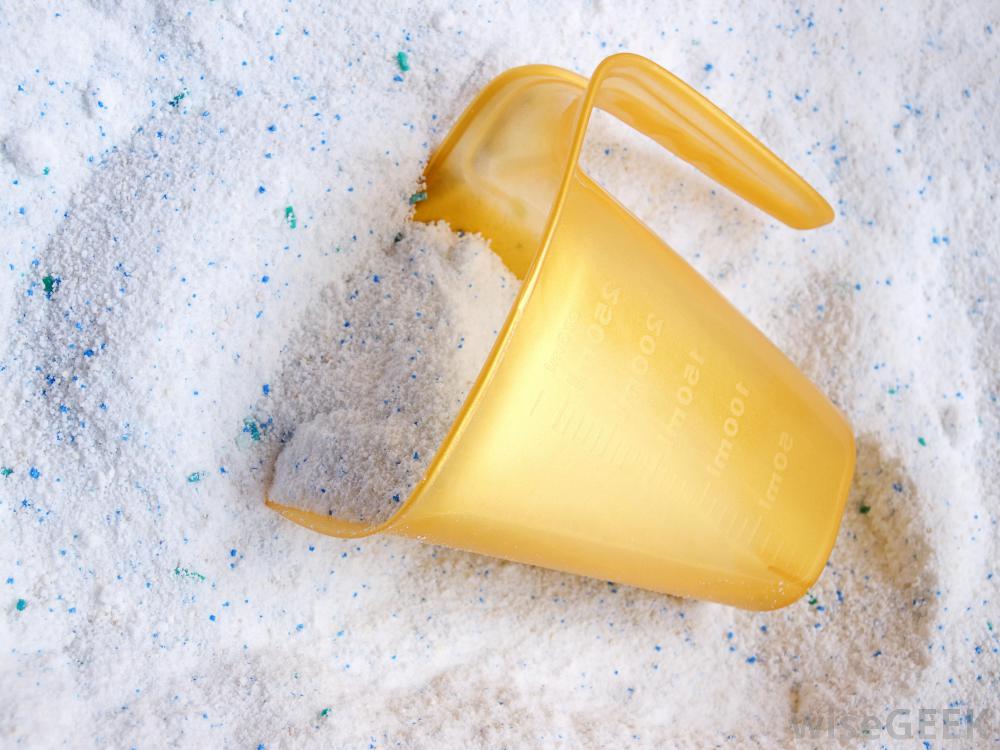 Sodium carbonate is generally known as washing soda and has the formula Na2CO3. To prepare calcium carbonate, we generally use Solvay process.

It is nothing but white crystalline solid which exist as decahydrate. Na2CO3.10H2O. Being readily soluble in water, it is used for washing clothes, water softening and laundering.

Washing soda is also used as a component for the manufacture of glass, borax, caustic soda and soap. Also one of its major usages has been found in paper, paints and textile industries.

Soooooooooooooo..Now since we are done with this topic, let us try coming over to something which we consume n number of times in a day. 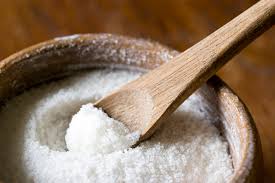 The most abundant source of sodium chloride is sea water. The basic formula for common salt is NaCl. This is one of the most famous examples of the compounds of s block elements.

Let us now move over to another important food product which is generally used in kitchens. This food product is Sodium bicarbonate, also called as “baking soda”, is mostly used in baking, as a leavening agent. This chemical substance is found to react with acidic components in the batters. On now reaction with the acidic components, they release carbon dioxide. As a parallel reaction, the carbon dioxide so released Ã‚Â causes the expansion of the used Ã‚Â batter and thus leads to the Ã‚Â characteristic texture Ã‚Â in cakes, pancakes, soda, Ã‚Â quick breads, bread, and other fried and baked food. 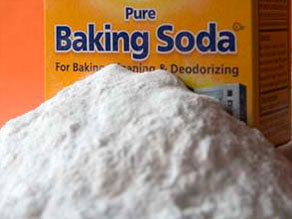 Baking soda is a salt made up of bicarbonate and sodium ions. It is a white solid that is crystalline solid but in general it looks as finely divided powder. If you have ever tasted baking soda (it is used as a remedy for stomach acidity), it has a slight salty taste. The taste of baking soda has been found very much similar to that of washing soda.

So readers, these were some of the basic uses of s block elements. The point you need to be focusing here isÃ¢â‚¬Â¦.

Thanks for rating this! Now tell the world how you feel - Share this on Twitter and on Facebook.
(Nah, it's cool; just take me back.)
MOODTHINGY
How does this post make you feel?
« If electrons, neutrons and protons are 3 brothers, how will their daily life will beÃ¢â‚¬Â¦
You will see a flower quite differently after reading this! »