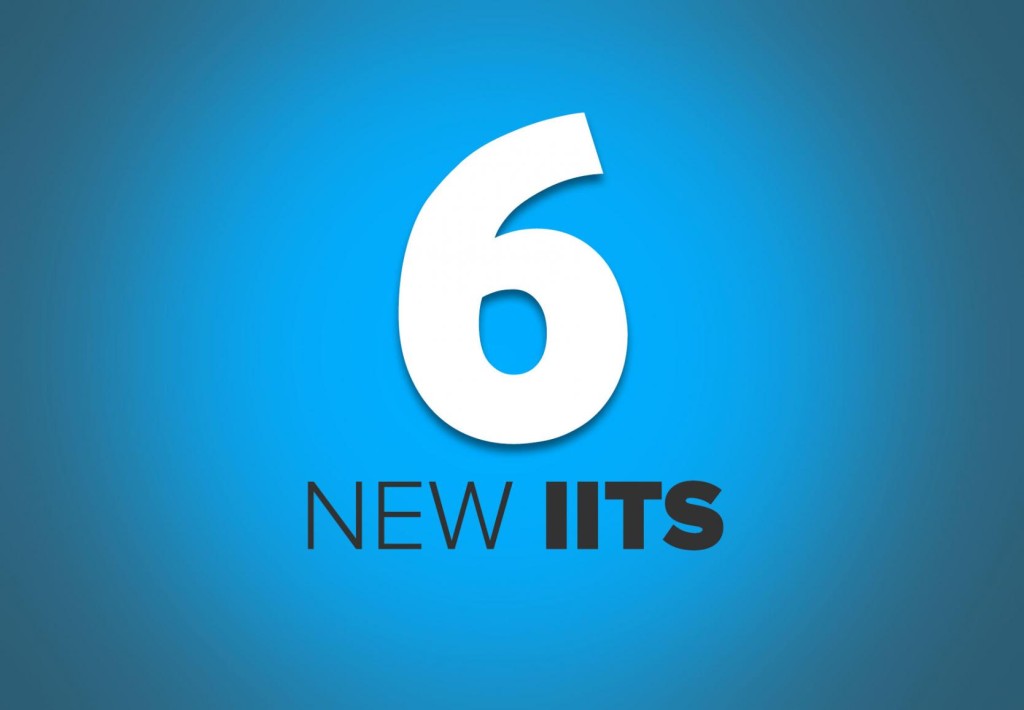 In the Union Budget, Arun Jaitley had announced setting up of new IIMs and IITs. The Modi government announced five IITs at Andhra Pradesh, Chandigarh, Goa, Jammu and Kerala and then added IIT Karnaka to the list later. Now, the Union Cabinet has approved Rs 1,400 crore for the six new IITs.

The Cabinet has also allowed these IITs to form societies under the Societies Registration Act, 1860. Under the Act, the IITs will not have a legal status as an independent educational institution.

For the first three years, the new IITs will operate from their temporary campuses. By the fourth year, these IITs are expected to shift to their permanent campus. IIT Palakkad (Kerala) and IIT Tirupati (Andhra Pradesh) have already started classes this year.

The faculty-student ratio of the new IITs has been pegged to be 1:10.

Thanks for rating this! Now tell the world how you feel - Share this on Twitter and on Facebook.
(Nah, it's cool; just take me back.)
MOODTHINGY
How does this post make you feel?
« Aerial View of IIT Bombay: Video by Arvind Ghorwal
CBSE Class IX and Class XI students breathe free, No PSA exam now »