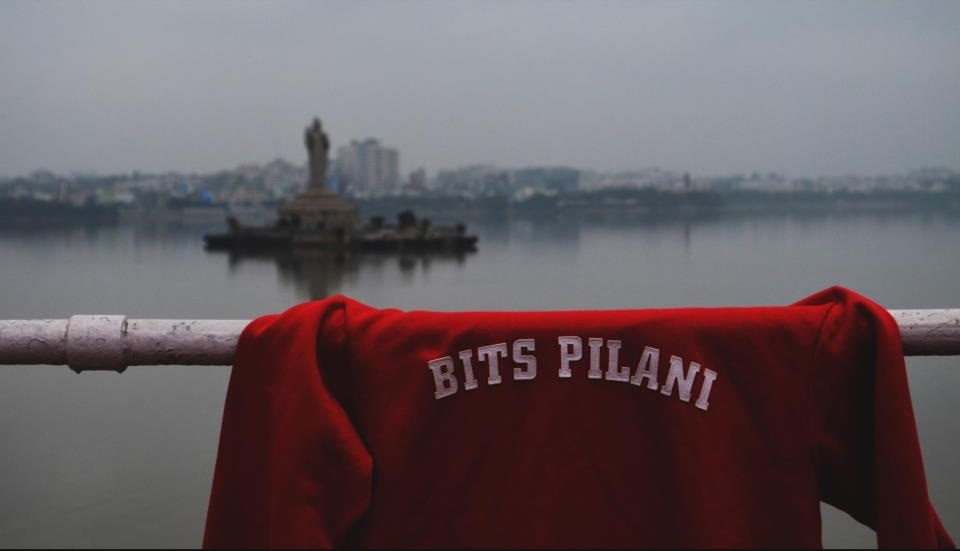 22 year old Anirudh Batra is the only proud candidate from Delhi to top the Common Admission Test, 2013 with 100 percentile. A graduate from BITS Pilani in 2013, Anirudh Batra from Paschim Vihar, New Delhi also topped CMAT in 2012.

“Since I am working, I had less time for study. But I used to devote an hour every day on weekdays for CAT preparation and around four hours on weekends. I prepared for around four to six months,” Anirudha said.

“But I gained from last year’s experience, and now focus on the interviews that are likely to come my way. I am waiting for the IIMs to come up with their list. So far I got call from IIM, Ahmedabad as it is the only IIM to release the list,” Anirudh was quoted as saying.
This post was published by Aditya Singhal, co-founder of askIITians.

Thanks for rating this! Now tell the world how you feel - Share this on Twitter and on Facebook.
(Nah, it's cool; just take me back.)
MOODTHINGY
How does this post make you feel?
« Two Girls from Delhi University Win Cool Ager Award of 2013
IIT-Madras Students Set to Participate in Autonomous Underwater Vehicle System International in San Diego »