12 Students from IIT Kanpur Bag Packages of Rs. 1 Crore Each 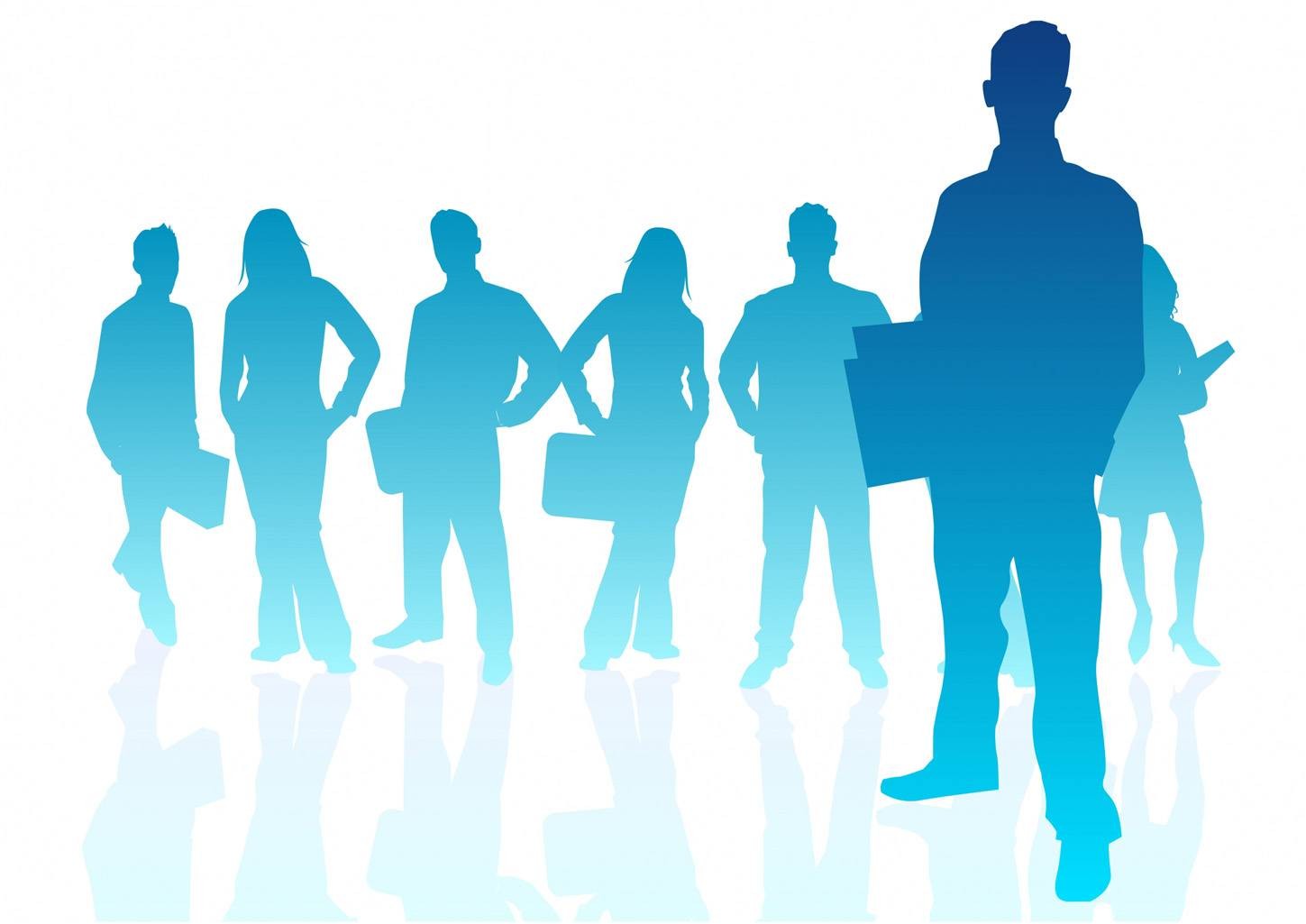 During a recent recruitment drive at IIT Kanpur, a number of mulch-national companies have offered an annual package of whopping Rs 1 crore to more than 12 students from the campus.

Vimal Kumar, head of IIT Placement Center, confirmed the news by saying that over 12 students have been offered annual packages between 30 and 75 lakh. The IIT placement head at IIT Kanpur, however, refused to divulge more information about the students and their packages.

According to an official report, over 675 students have received job offer letters in just 15 days with decent salary packages since the beginning of the first recruitment drive at the campus, which is expected to end by December 22nd. The next recruitment drive at the campus will start from January 5th and is expected to receive the same overwhelming response.

Tata Motors, ITC, Flipkart, Infosys, and Hero Motors were among famous Indian companies to have participated in this recruitment program.
This post was published by Aditya Singhal, co-founder of askIITians.

Thanks for rating this! Now tell the world how you feel - Share this on Twitter and on Facebook.
(Nah, it's cool; just take me back.)
MOODTHINGY
How does this post make you feel?
« BITSian Writes First-Ever Mobile Phone Novel in Kannada
A BoyÃ¢â‚¬â„¢s Perspective on the Girls and Romance at the IITs »